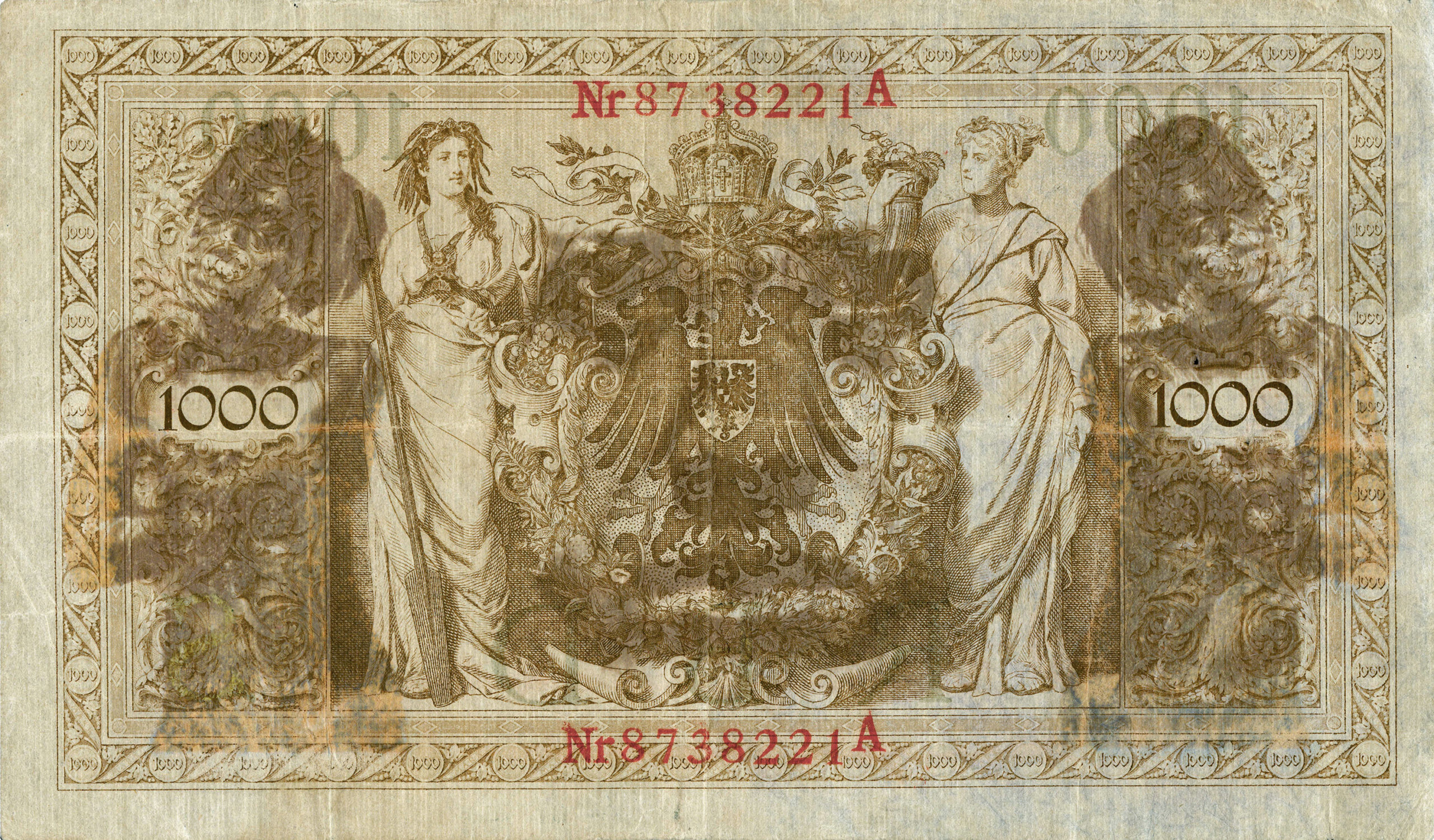 Origin of the Bill : ALLEMAGNE 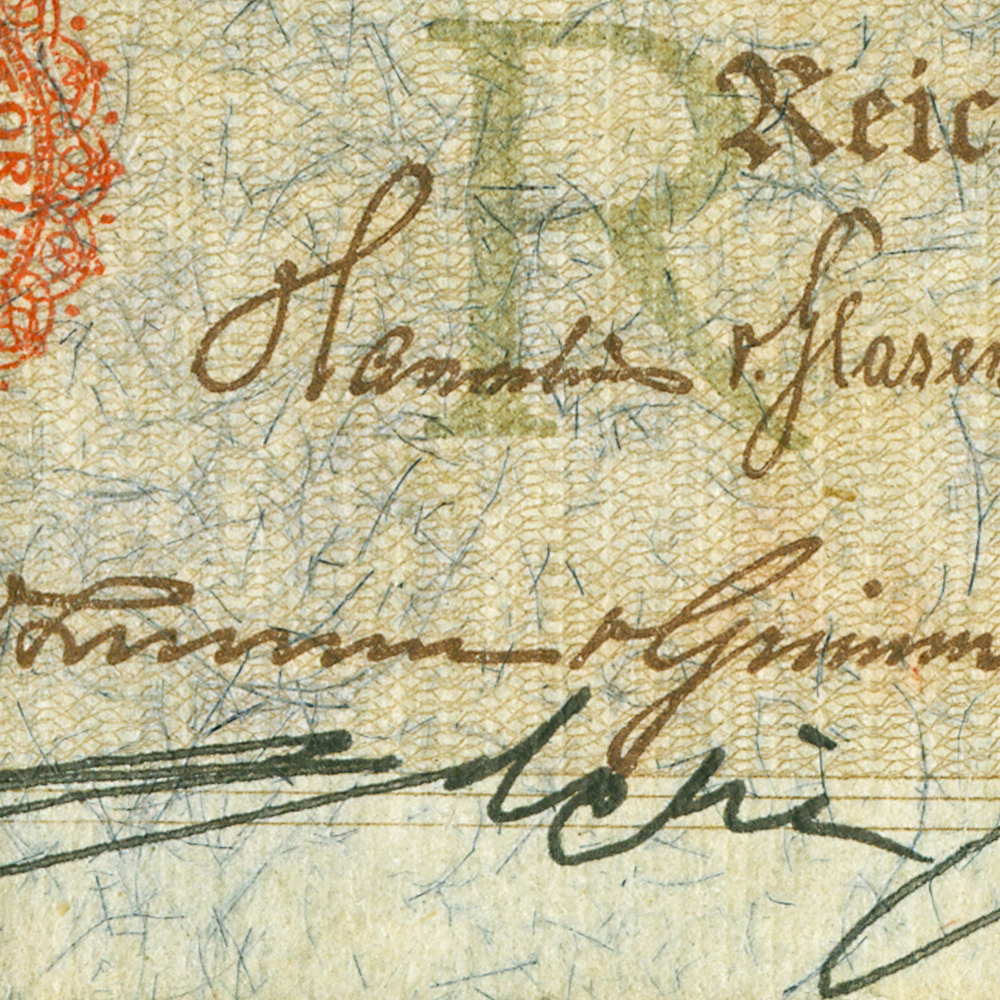 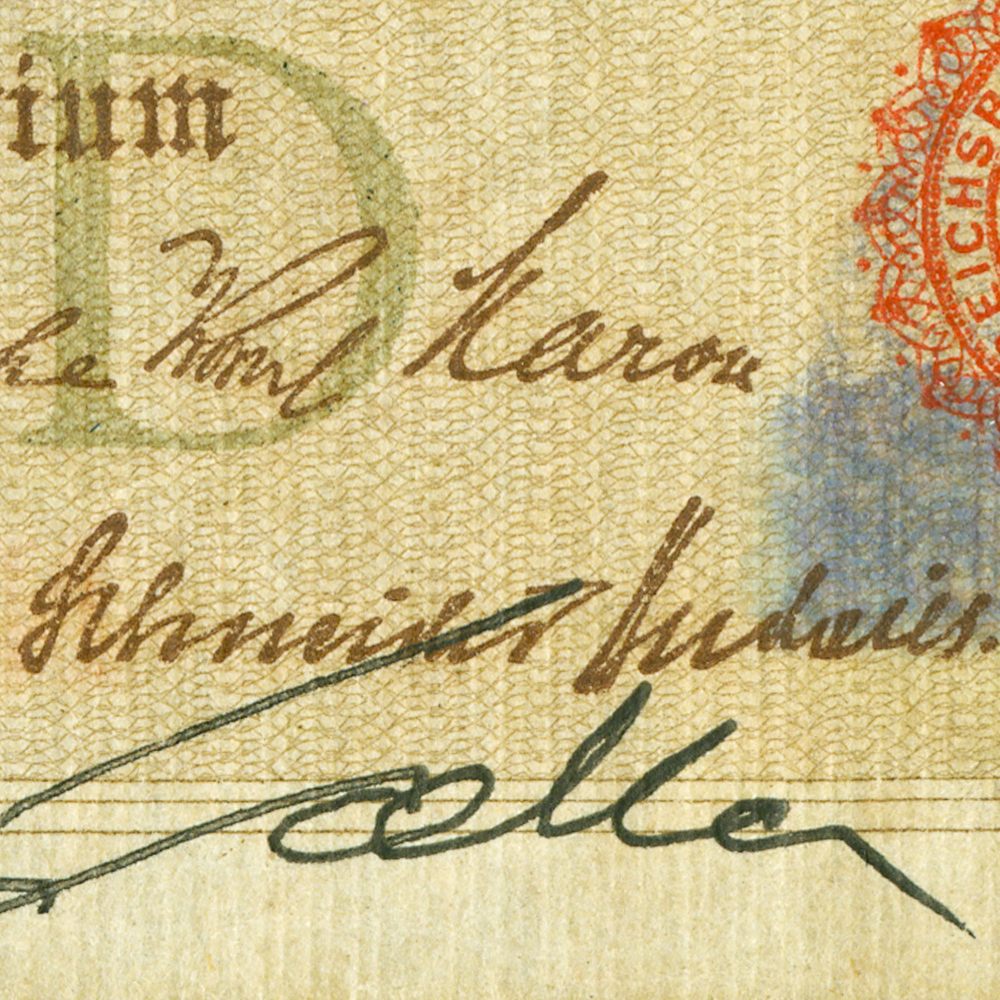 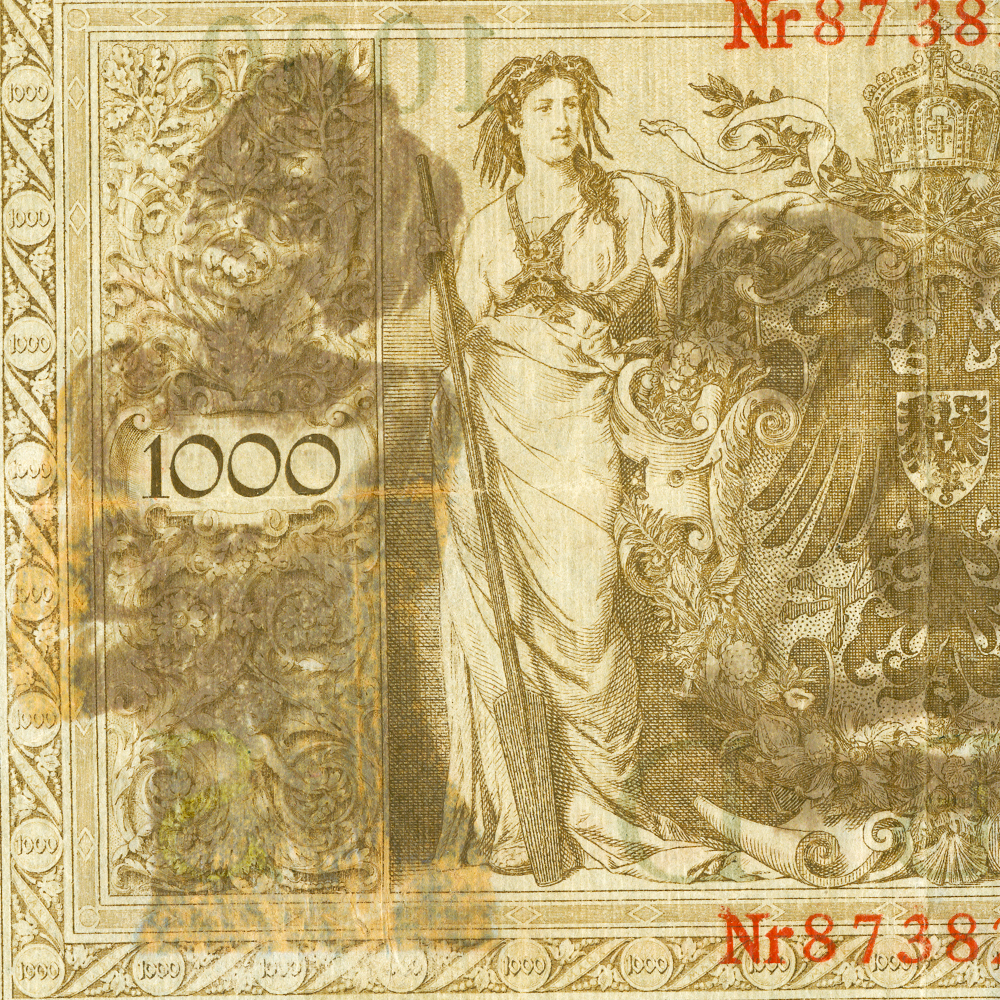 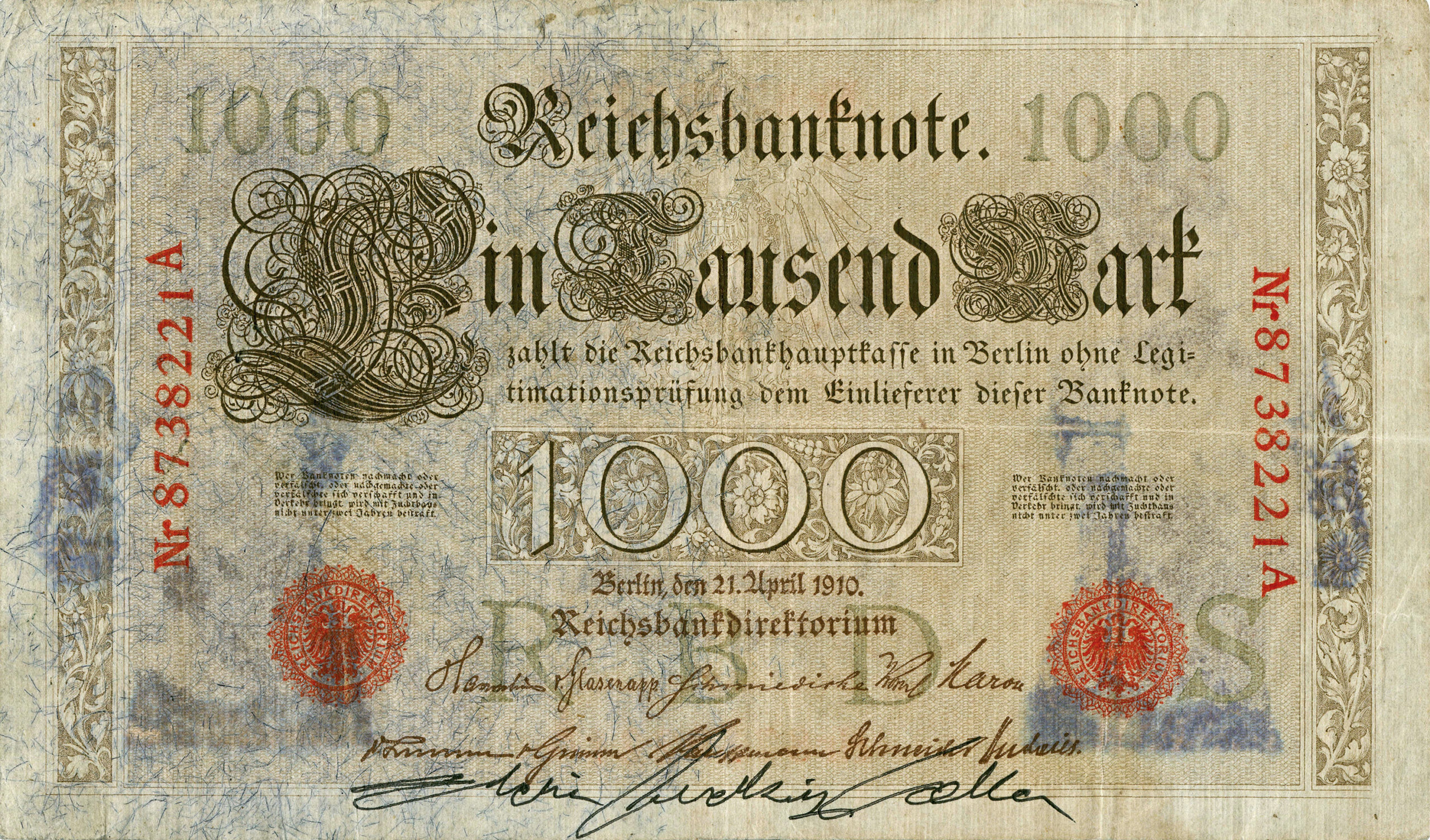 EDDIE COLLA began his artistic career as a photographer, working first for the New York Times and later countless magazines, record labels and ad agencies. 15 years later he has morphed into one who counters the all-pervasive nature of commercialism in public spaces.

Since 2005, his wheat-pastes and stencils can be found throughout public spaces in the Bay Area, Los Angeles, and Miami. Eddie’s work first began to garner national recognition when his street art began incorporating images of Barack Obama throughout the 2008 Presidential election. His designs have been transformed many times over, from stickers, album and magazine covers.

Of his work, Eddie states, “Some people view what I do as vandalism. I assume that their objection is that I alter the landscape without permission. Advertising perpetually alters our environment without the permission of its inhabitants. The only difference is that advertisers pay for the privilege to do so and I don’t. So if you’re going to call me anything, it is more accurate to call me a thief”.