Origin of the Bill : USA 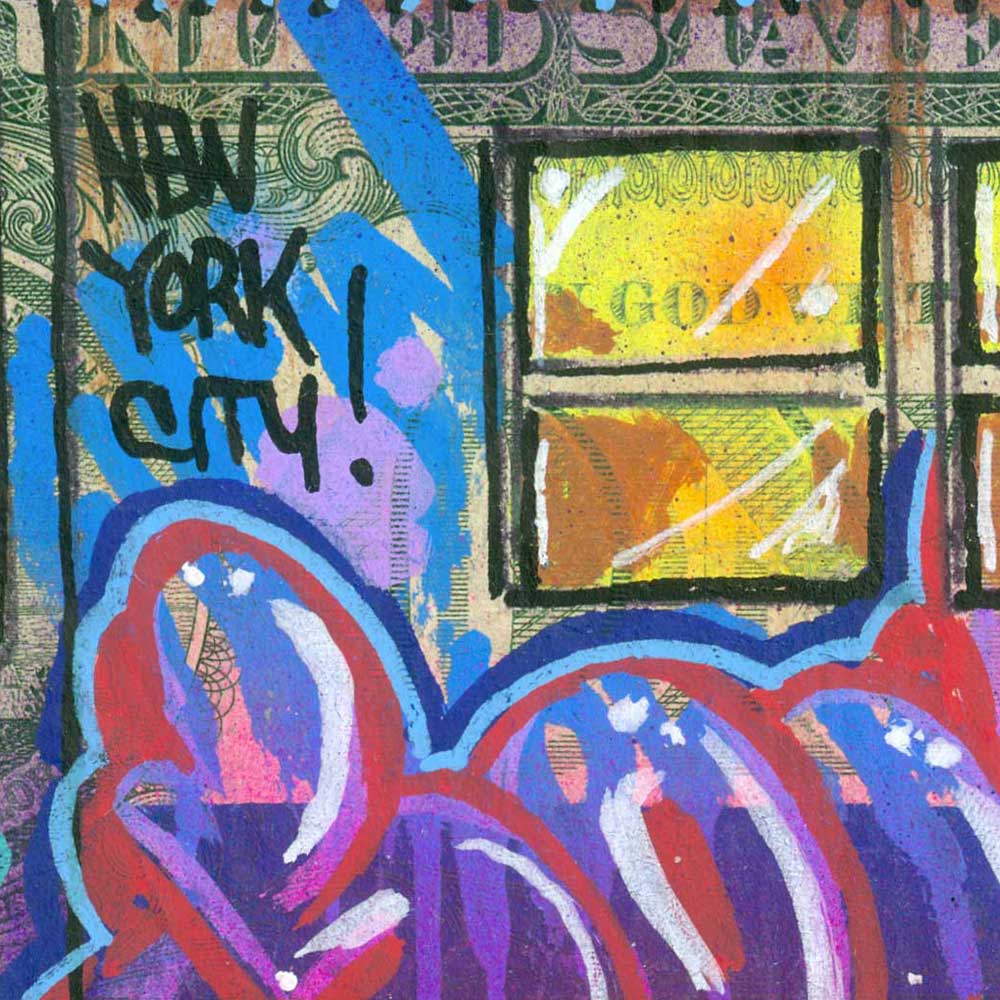 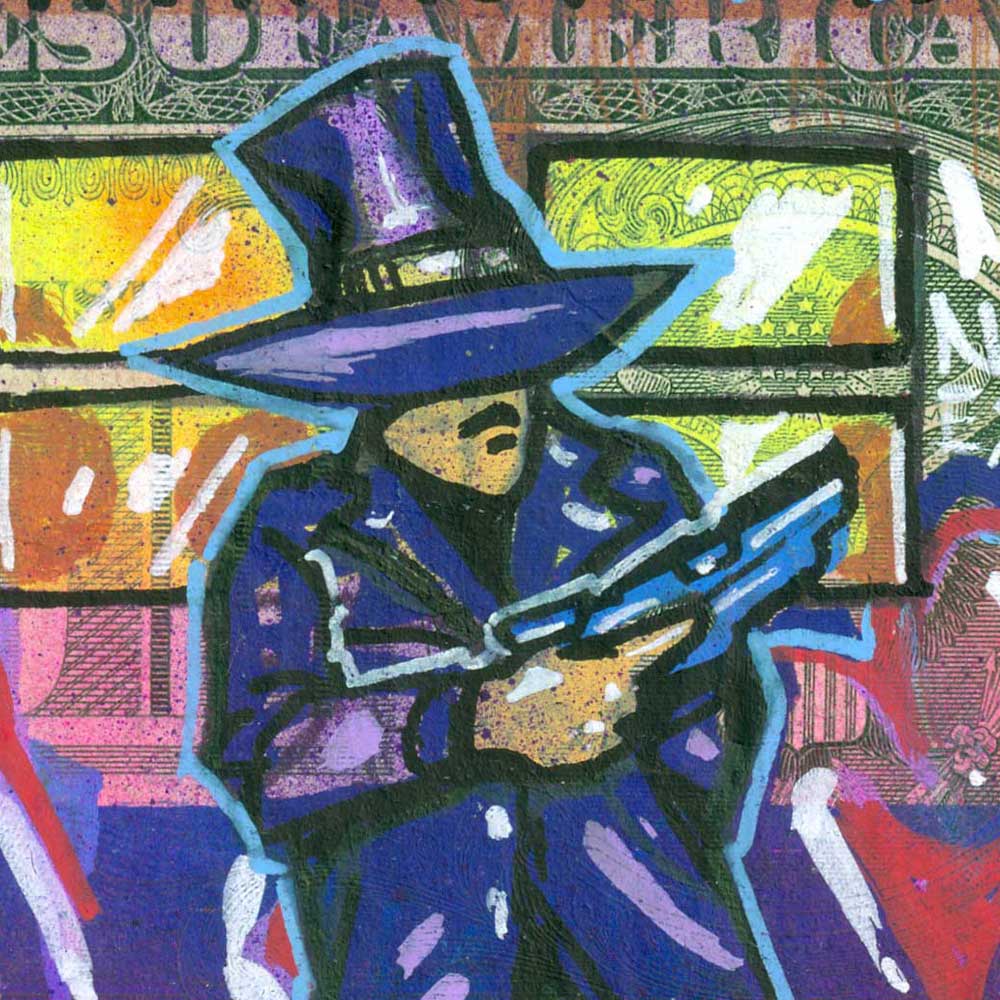 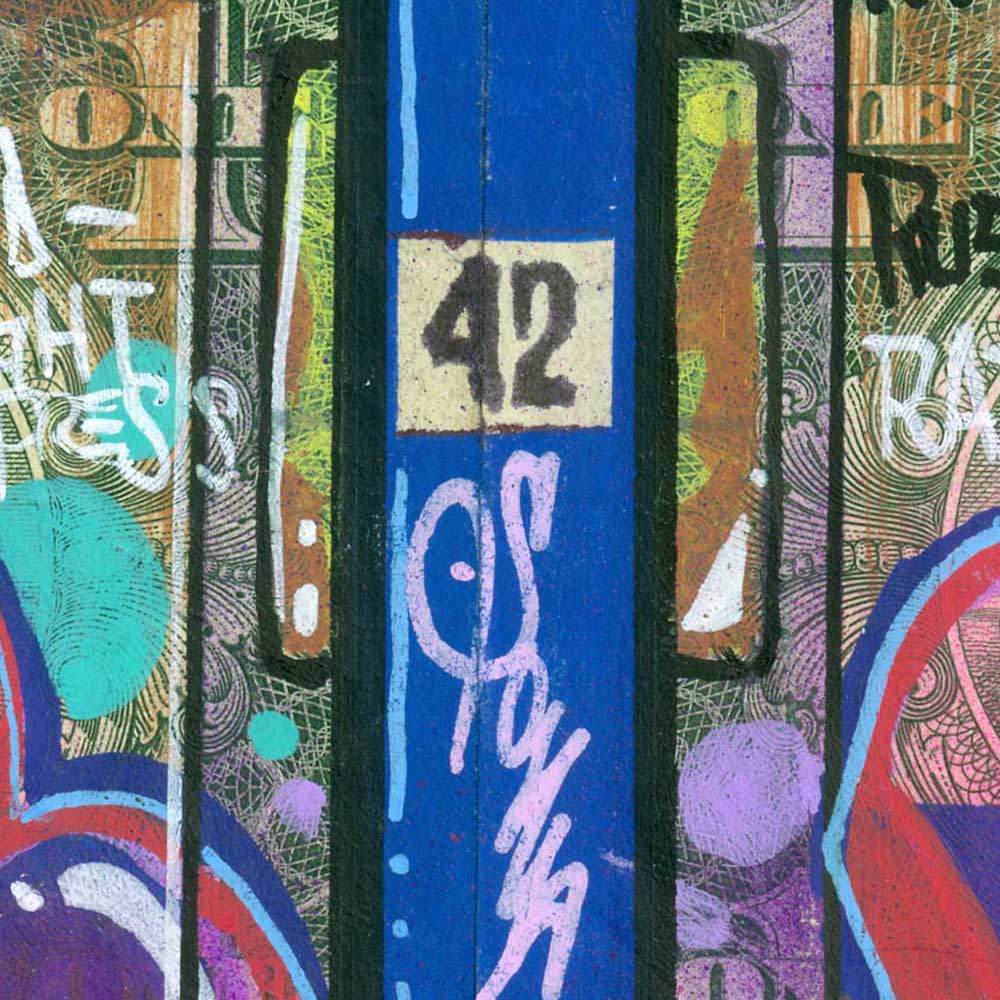 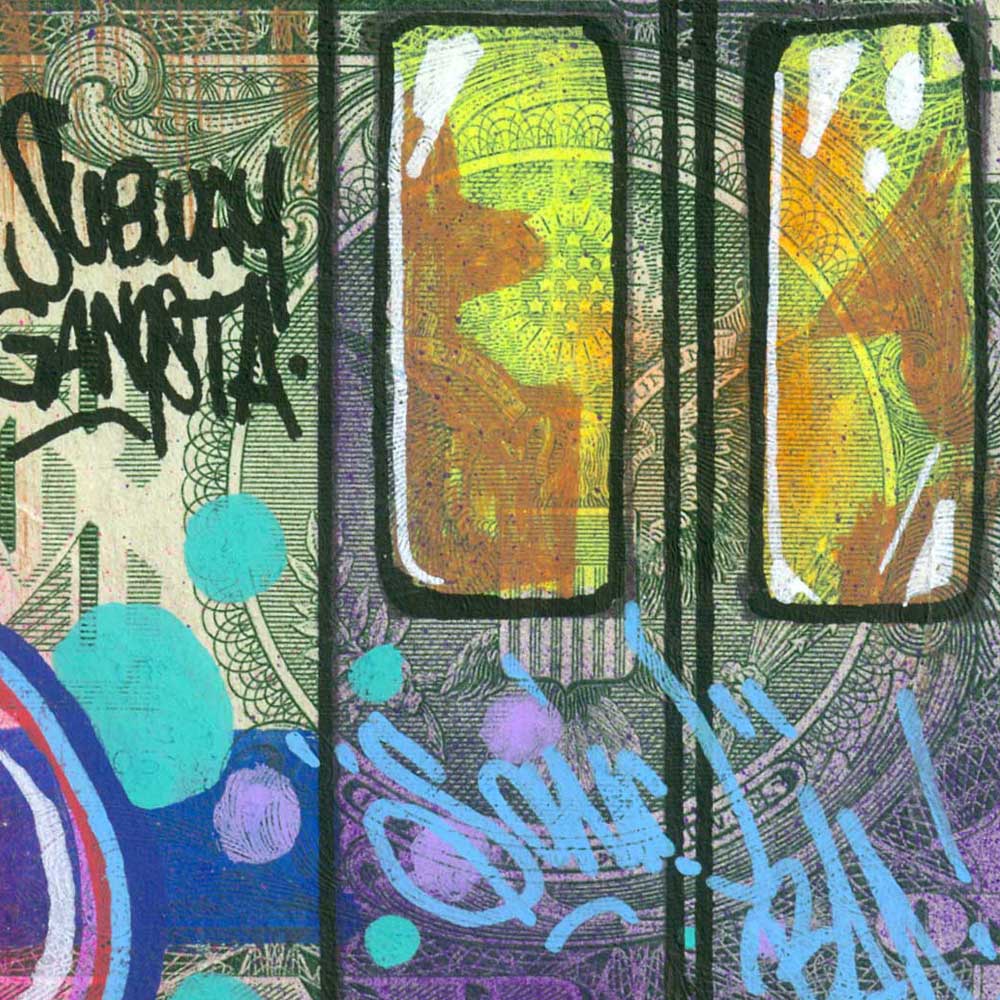 In the early 1970’s, during the time of Hip-Hop’s beginnings, when graffiti was relegated to tags and bubble letters, SONIC BAD brought unique artistic elements to graffiti. Sonic is regarded for his bold colors and creating many different graffiti lettering styles, such as: folding / ribbing letters, and his aptitude for transforming letters into characters and figures. He painted trains with graffiti artists such as Rammellzee, Dondi, IZ the Wiz and Ink76, just to name a few.

His graffiti has been photographed by Martha Cooper and Henry Chalfant and showcased in many books, magazines, movies such as “Wild Style”, “Style wars”, “Beat Street”, “Subway Art” and “Hip Hop Files”. He travels internationally while still exhibiting in New York.